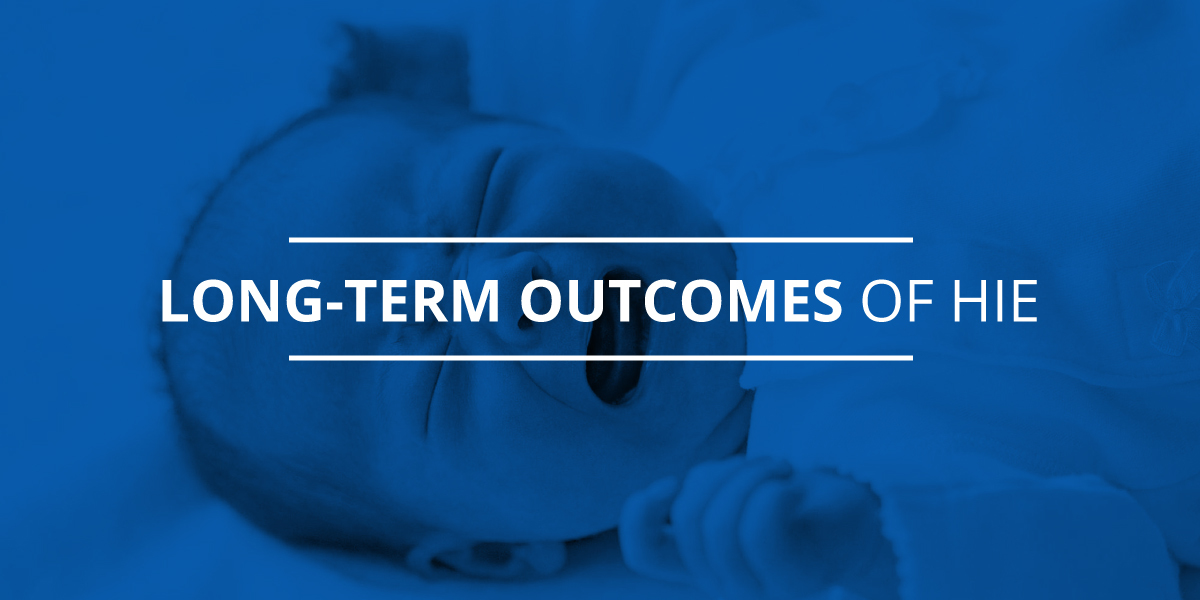 In Milne v. St Joseph’s Health Centre, the court determined that Jessy Gibson should have been born a healthy newborn. Tragically, as a result of the negligence in the management of his mother’s care during labour and Jesse’s care during his delivery, Jessy suffered catastrophic brain damage from oxygen deprivation.

As a result of this negligence, Jessy suffers from hypoxic-ischemic encephalopathy (HIE) which has caused a neuromuscular disorder called cerebral palsy.

Today, he is dependent on others for his care 24 hours a day. Jessy is unable to communicate or even feed himself. Jessy will never be able to live a normal life. He also suffers from spastic diplegia, a condition where his limbs cannot be controlled. Jessy Gibson also has visual impairments brought on by his brain injury.

What Is Hypoxic-Ischemic Encephalopathy?

Hypoxic-Ischemic Encephalopathy (HIE) is damage to the brain that happens as a result of oxygen deprivation in the hours leading up to the child’s birth or during delivery. The resulting brain damage may cause a variety of disabilities that depend on the area of the brain affected by the oxygen deprivation.

There are many possible causes of HIE including:

However, one of the common causes of HIE is medical negligence during labour and delivery.

Hypoxic-ischemic encephalopathy can have permanent and disabling outcomes that can create extremely challenging conditions in a child’s life. Do you suspect your child’s HIE was caused by medical negligence or malpractice? Contact us by calling (888) 510-3577 or email us by filling out our online contact form. At McKiggan Hebert our experienced lawyers explain your legal options at no charge.